Pre-charge bail guidance – have your say 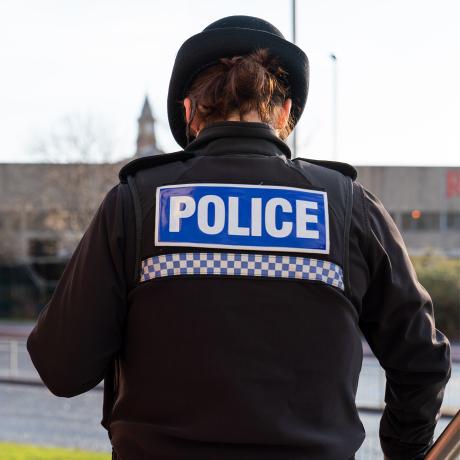 Pre-charge bail is when officers can release a suspect on bail before they have charged them. Suspects can be released with or without conditions. For example, pre-charge bail can be used when police need to continue their investigation and gather more evidence before they're able to charge the suspect.

The new guidance aims to:

Pre-charge bail has been used much less since the law changed in 2017. An increasing number of suspects have also been released under investigation. This prevents conditions from being placed on them and provides no timescales about when police must communicate with the suspect or victim. This has raised concerns that bail is not always being used when appropriate.

In early 2021, the Home Secretary announced new measures to reform pre-charge bail. The reforms form part of the Police, Crime, Sentencing and Courts Act, which became law on 28 April this year.

We are producing this new guidance to help officers and staff to understand and apply the changes coming from the new law.

We welcome feedback on the new guidance from members of the public, people across policing and those who work across law enforcement.

Thank you to all those who provided feedback.